Mating seasons exist in almost all mammals. That’s when they’re at their most powerful, beautiful, and intelligent. The need to reproduce is undeniably important.

Cats appear to be in heat all of the time. As a result, you might be wondering if cats go into heat during the winter.

Cats do not go into heat in the winter. During these months, cats’ heat cycles are suppressed by the short duration of daylight, low light, and the season’s temperature. This ensures that the first kittens arrive in the middle of spring.

What Time Of Year Do Cats Go Into Heat?

The heat cycle lasts from spring through fall when your cat’s hormones are stimulated by the light of long days.

Your cat may not go into heat at all during the shorter-day seasons of late fall and winter. On the other hand, Artificial illumination may trigger your cat to go into heat all year.

Warmth, plenty of food, and a safe shelter for domestic cats might encourage them to stay indoors. Wild cats, on the other hand, are well aware of this. They’d rather bring their kittens into the world if they could properly feed and care for them.

Female bears have a one-month mating season, which occurs in the middle of the summer. Female elephants have a shorter heat cycle than male elephants, lasting around three weeks and beginning at the end of the rainy season.

Female cats are another matter altogether.

When a mammal’s body is ready to have a kid, she is more receptive to sex in general. That’s when they ovulate, around that time.

Cats use the same biological concept as humans, but they add extra flair. A cat’s heat cycle is more stretched out and more frequent. If you own a cat, you may get the impression that your cat is always ready to go.

When cats are 6 to 12 months old, they typically begin to show indications of being in heat. A four-month-old kitten may begin meowing, behaving coy, and clawing at doors to demonstrate its readiness. Every two weeks, the cat would go into heat for about a week.

Hearing these sounds, smelling the pheromones, and observing all the indications, any male cat would most likely run in and begin reproducing. This fortuitous meeting may turn into a steamy date, or you could end up with a litter of four adorable kittens.

Do Cats Come Into Heat In The Winter?

Usually, cats do not come into heat in the winter season.

The major goal of a cat is to prevent kittens from being born during the winter. This is the time of year when cats’ major food sources in the wild hibernate.

In the wild, cats eat mice and rabbits. As a result, cats have evolved to provide the highest chance of survival for their offspring. Domestic cats, of course, were not immune to this.

Cats have found a brilliant solution — they don’t go into heat during the winter. This ensures that the first kittens do not arrive until the middle of April.

The amount of daylight has an impact on this. According to studies, cats require at least 12 hours of continuous sunshine to begin riding.

This occurs in most parts of the world during the warm season for six months.

On the other hand, Cats do not reproduce in the winter when there is plenty of melatonin.

Of course, when the days become longer, and melatonin levels fall in the spring and summer, cats resume their usual cyclical patterns and give birth when prey is plentiful. So now you know why cats don’t have kittens in the cold.

Do Indoor Cats Go Into Heat In The Winter?

Indoor cats can go into heat in the winter in continuous artificial light.

If the housecat is comfortable, warm, and spends long periods beneath the artificial lights of the chandelier, it may experience some heat. However, it may not be the same urge as in the summer or spring.

However, a special occasion might change the heat a notch or two. The presence of a potential suitor also comes into play as a factor.

If the cat detects the approaches of a neighbouring male, it is likely to throw caution to the wind and express complete agreement.

How Often Do Cats Go Into Heat In The Winter?

Cats can have some heating periods only if there is artificial light present.

Since cats are solitary creatures in nature, they must contact one another to breed and reproduce.

As a result, both the male and female must display clear and visible indicators of their desire for a sexual encounter that can be noticed from a distance by people of the opposite sex.

This is why there are distinct and obvious indicators of heat. Males and females both exhibit a shift in daily mood that affects their behaviour. Both meow loudly and persistently.

The female cat meows, scratches all over, rolls and stiffens when anyone touches it and adopts an intercourse-like posture. Spinal curvature is characterized by a depressed back and a laterally deflected tail.

In addition, females will particularly seek to be pampered, and they will try to attract our attention in any way.

Females and males have different levels of heat. Females’ shedding is more intense in the springtime, when there are more hours of sunshine, as it is with fur shedding.

A female cat can have many heat cycles lasting 2–3 weeks. Even if they live indoors, in a house with heating and artificial light, they may have hot spells throughout the winter.

Why Is My Cat In Heat In Winter?

Cats go into heat in winter only if they feel adequate artificial lighting.

Heat refers to the time in the sexual cycle when the female cat is willing to receive the male cat. Although it has its mating phase, the latter is constantly ready to mate. When they reach puberty, they have their first heat, as do all mammalian females.

The female is fertile from this point forward. It varies from animal to animal for female cats, although the first heat normally occurs at the age of 6 or 10 months.

There’s no denying that the summer season is challenging for both cats and the people who spend their lives with them.

You might talk to your cat’s doctor about the potential of sterilization to help with the heat. Meanwhile, patience is the greatest defence when confronted with an animal’s attitude.

Do cats go into heat in January?

Seasonally polyestrous cats undergo numerous breeding cycles throughout the breeding season. Geographic and climatic variables like temperature and the number of daylight hours will influence the mating season. Cats in the Northern Hemisphere cycle from January until the end of the season.

Do cats get pregnant in the wintertime?

Cats are considered seasonal breeders, with the mating season beginning in February and lasting until late autumn. We’ve spayed cats that were in heat all winter for the past two years, and now we’re seeing pregnant cats in January. They don’t truly ovulate until they have a Tomcat encounter.

Can a cat be spayed while in heat?

Although it is possible to spay your cat while in heat, most veterinarians do not recommend it. This is because your cat’s reproductive organs get engorged with blood during a heat cycle, making the operation difficult and time-consuming. It can also end up costing you more money. 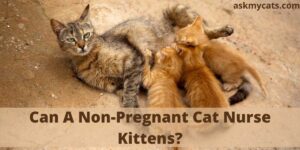 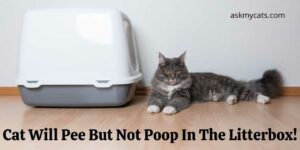 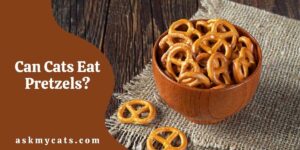 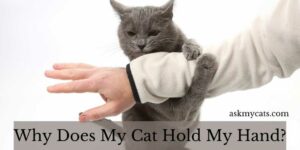 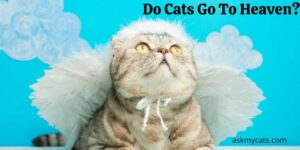 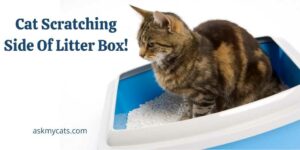